skip to main | skip to sidebar

Posted by D-Pop on 15 October, 2010
Labels: Comedy, Ewan McGregor, Jim Carrey, Movies, Posters
There's a new poster being released for the Jim Carrey, Ewan McGregor starrer con-comedy with a gay twist. Based on a true story of one of FBI's most wanted con man - Steven Jay Russel. This comedy has already been released in the UK and elsewhere, but has been struggling to find a theatrical release in the US.

Nevertheless, the new poster is quite sweet indeed. 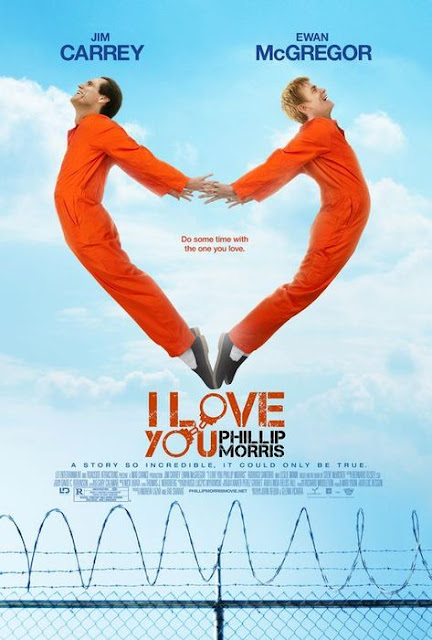