Google has been working hard on bringing a befitting answer to Android’s AirDrop with Nearby Sharing in Chrome OS and Google Chrome for Windows Mac and Linux. Lately we have been seeing some of it in Chrome OS Canary.

For the last few months, a lot of people have been watching Google developing its Nearby sharing technology using which one can expect to be able to send file, links and much more between two android devices. As it has now arrived, it is quite evident that Google rather has some bug ambitions for the people to share between phones, laptops, tablets and more.

Chrome Story spotted a Nearby Sharing working on some Chrome OS, but told that it may not work the way we are used to. For now, it has only appeared in Chrome Canary OS and seems to be directly using Android versions of Nearby Sharing with the same UI as we use it today. Chrome Story was able to run Nearby Sharing on Google Pixel Slate. 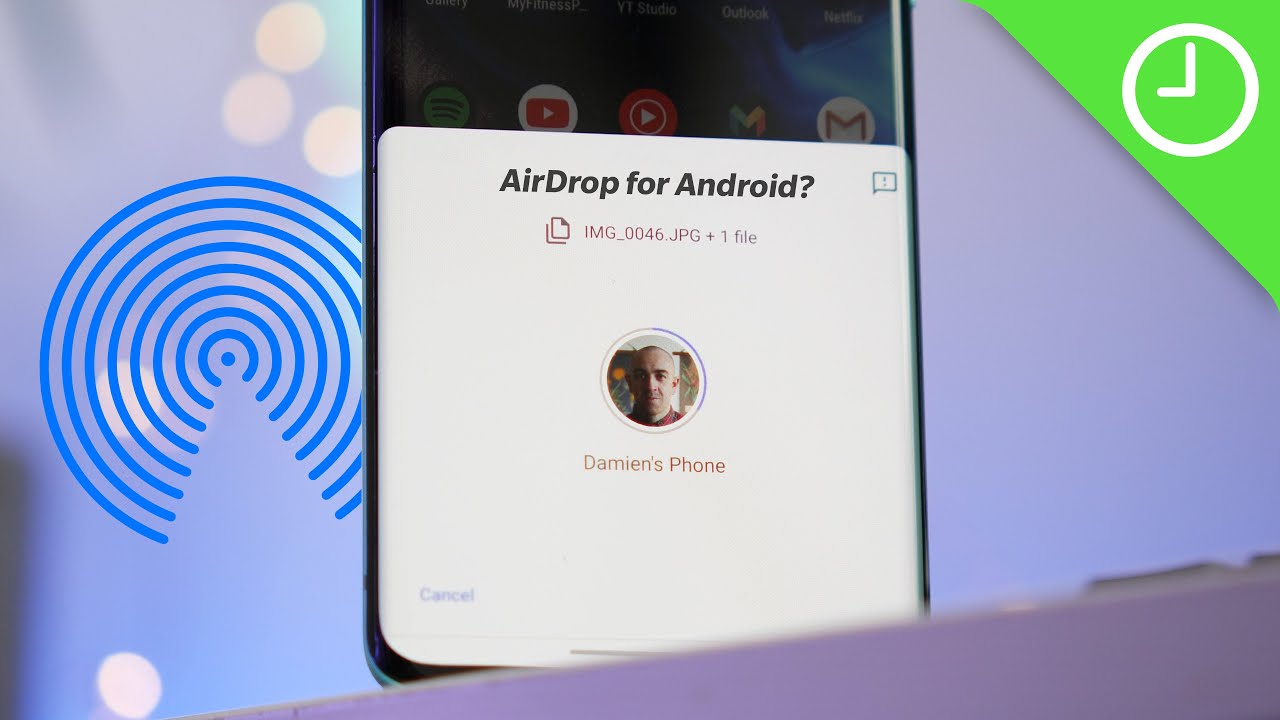 On going to settings, you will notice a new flag feature of “Nearby Sharing”. Chrome Story showed Nearby Sharing in the share menu of the Chrome OS Files app. When you select the option, it brings the same UI exactly as seen in Android, which looks a bit weird.

Like other android devices, we believe that Nearby Sharing is tied with Google Play Store. Hence, it is available to only beta users for now. People have been trying to make it work on different devices like Chromebook, but it didn’t work. So, we guess you have to be enlisted as a beta member to use it.

For now, we can’t say for sure whether the Chrome OS will continue using the Android’s version of Nearby Sharing or will be developing a native version for Macs, Linux and Windows soon.

iPhone 11 Review: Is this enough?

Edit Your Pictures with These Free Photo Editors for Mac

Which Is a Better Brand for Smartphones: OPPO or Huawei?

You may have missed

Edit Your Pictures with These Free Photo Editors for Mac